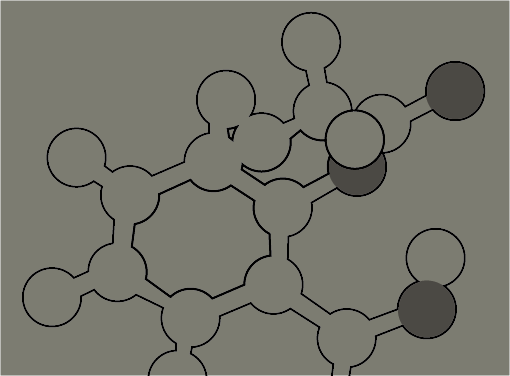 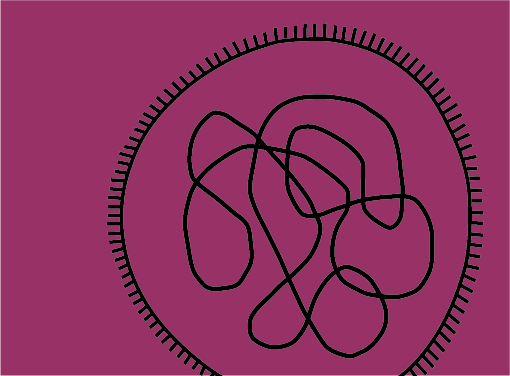 Dr Ciechanover received his doctorate in biochemistry in 1982 from the Technion (the Israel Institute of Technology), in Haifa. He is currently a Professor in the Ruth and Bruce Rappaport Faculty of Medicine and Research Institute at the Technion. Ciechanover is a member of the Israel Academy of Sciences and Humanities, the Pontifical Academy of Sciences, and is a foreign associate of the United States National Academy of Sciences. In 2004 he won the Nobel Prize in Chemistry for characterizing the method that cells use to degrade and recycle proteins using ubiquitin.

Dr. Poste trained in veterinary medicine (University of Bristol), holds several additional doctorates and is a board certified pathologist. He was elected a Fellow of the Royal Society in 1997. From 1992 to 1999, he was CSO and CTO of SmithKline Beecham (now GSK) where he oversaw the registration of 31 drug, vaccine and diagnostic products. Currently, he’s the Director of the Complex Adaptive Systems Institute at Arizona State University. He serves on the Board of Directors for Monsanto; Exelixis and Caris Life Sciences and the Scientific Advisory Board for Synthetic Genomics.

Dr Superti-Furga is the scientific director of the Research Center for Molecular Medicine (CeMM) in Vienna, Austria. He obtained his PhD at the Institute for Molecular Pathology (IMP) in Austria, was a staff scientist at the European Molecular Biology Laboratory (EMBL) in Germany and the founding CSO of Cellzome AG, which was acquired by GSK for 61 million GBP in 2012. Giulio Superti-Furga has broad experience in the initiation and management of complex biology research and the systematic elucidation of the mechanism of action of drugs.

Dr Brummelkamp received his PhD from the Netherlands Cancer Institute and was appointed as a Fellow in 2004 at the Whitehead Institute for Biomedical Research in Cambridge in the United States. He was listed among the world's top innovators under the age of 35 by M.I.T.'s Technology Review Magazine (2005) and was awarded the prestigious EMBO Gold Medal (2013). Currently, he is a group leader at the Netherlands Cancer Institute and adjunct Principal Investigator at CeMM. Thijn Brummelkamp developed the haploid genetics technology that forms the technology basis of Haplogen.